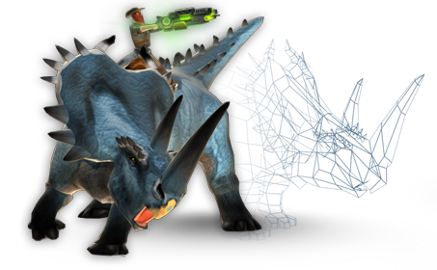 In Dino Storm, our free-to-play 3D MMO, fame and fortune await brave adventurers. Riding on a dinosaur, armed with a laser cannon, the goal is to increase your reputation in Dinoville. 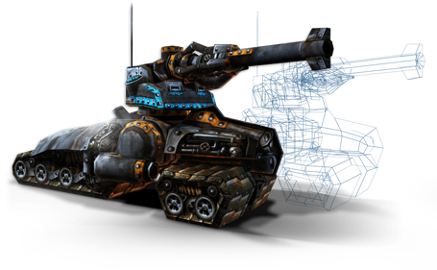 In Steel Legions, three things became elemental for successful warfare: Steel, Oil and Steam. Four empires are fighting for supremacy, using giant steel behemoths. But they are thirsty for fuel, a scarce resource. 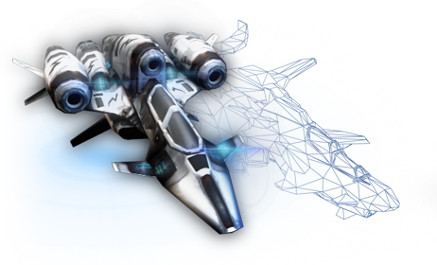 The online game Pirate Galaxy puts you in the shoes of a smuggler in one of mankind’s last remaining colonies. To survive, you have to fight the growing predominance of hostile aliens.

We are constantly developing new games. You can look forward to new, high-class games from us.